After the first two matches in the series was a draw 1-1, and the fate of the permit to the semifinals was decided in the third match.

Monegasques managed to win the starting ten minutes with a margin of 2 points, but for a long break with the same advantage left already the current champions of France. During the third period, one or the other team alternately led the account. In the course of the final quarter, ASVEL created a reserve of 10 points, but to the last minute, "Monaco" recouped and came forward by 1 point. However, then four exact penalties of the former French national team player Charles Kayudi brought victory to the guests 71:74. One of the key reasons for the defeat of the Monegasques was the implementation of three-pointers. For the entire match, they sent to the goal only 5 shots from behind the arc of 34. Ukrainian defender Sergei Gladyr in the "Monaco" for 17 minutes on the site scored 2 points and made 1 selection.

Despite the loss, fans and club president Sergey Dyadechko thanked the players for the generally good season.
Tweet
see also 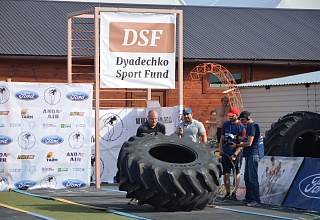 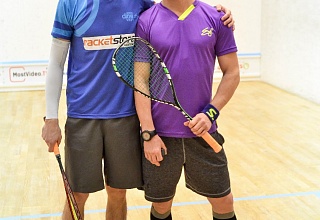