The basketball club "Monaco" Ukrainian businessman and philanthropist Sergey Dyadechko rose to 11th place in the ranking of the strongest teams in Europe according to the authoritative sports portal EuroBasket.com. The Monegasques scored 146 points and only 2 behind the tenth "Tenerife".

Last weekend, "Monaco" confirmed the status of one of the best teams of the continent, becoming a bronze medalist in the debut of the Champions League FIBA.
Tweet
see also 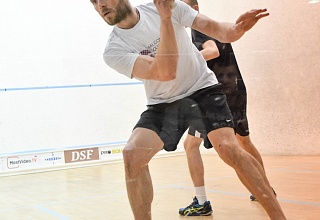