28-year-old Gladyr began his professional career at home in Nikolaev. He then spent four seasons in Spain for "Manresa" and "Fuenlabrada". After that Sergey has played for a year for "Nanterre" and "Nancy" in France. In the record of the Ukrainian appear on the French Cup title-holder to the "Nanterre", as well as two-time holder of the French League Cup and bronze medalist from the FIBA ​​Champions League "Monaco".

Last season Gladyr scored by 9.8 points and made of 2.8 rebounds per game in the Champions League and recorded an asset of 8.7 points and 2.2 rebounds in the French championship. He was also recognized as the most valuable player in the French League Cup final. 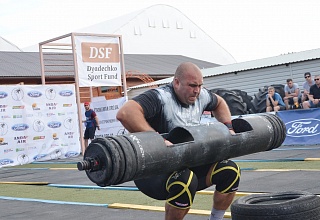 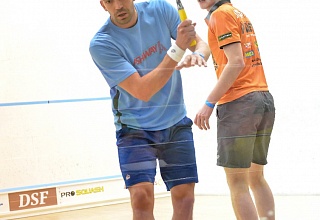