28-year-old Kikanovich began performances at a professional level in his homeland in Sloboda. After that he defended the colors of the Serbian "Crvena Zvezda", the Russian "Yenisei", the French "Nancy" and the German "Alba", and also played for the national team of his country on the Eurobasket 2011, 2013 and 2015. In the track record of the center is the title of the winner of the German Cup.

Last season, Kikanovich in the "Alba" scored 19.6 points and made 3.8 rebounds on average for the match in the Eurocup and recorded an asset of 15.5 points and 4.5 rebounds in the Bundesliga. 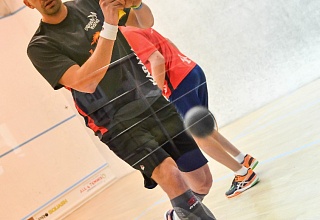