In the semifinals of the Final Four of Champions League FIBA ​​Monaco of Ukrainian businessman and philanthropist Dyadechko Sergei in a stubborn struggle lost to the Turkish "Banvit" with a score of 74:83. Monegasques started the match powerfully and confidently controlled the course of the game to a big break. However, in the second half, the rival managed to equalize the situation. And the outcome of the meeting was decided at the last minute, when the Turks were more fortunate in completing the attacks.

Now in the match for the third place, the Monegasques will compete against the loser in the second semi-final, in which the Spanish "Tenerife" and the Italian "Venice" will meet.
Tweet
see also 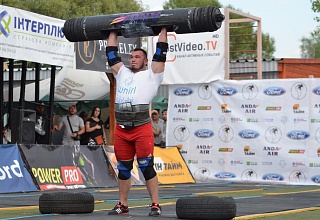